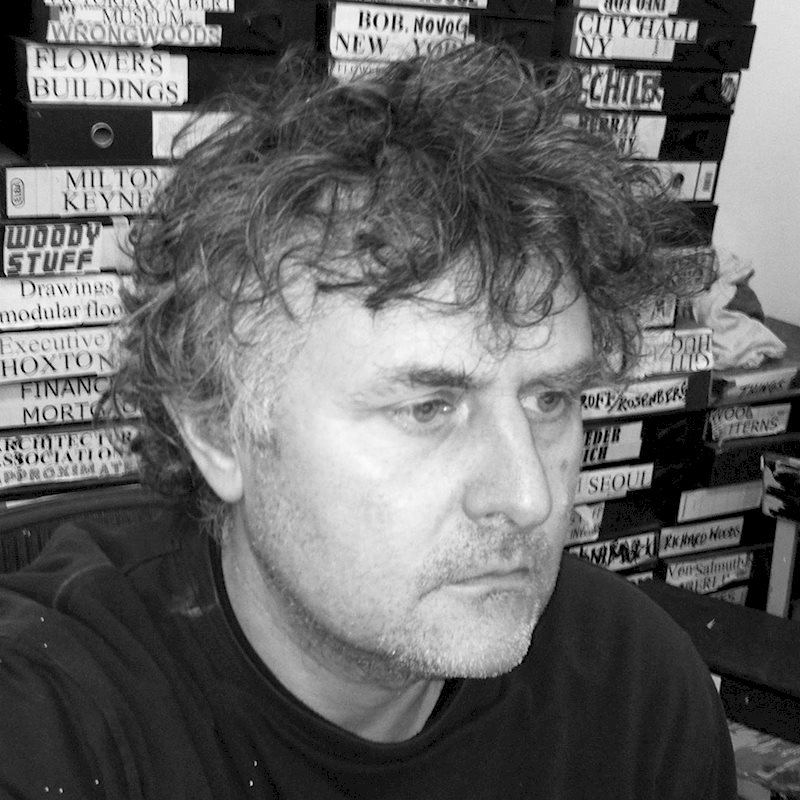 Richard Woods is well known for his architectural installations and re-surfacing of structures that propose an absurd twist on the cult of home improvement and DIY aesthetics. His works are characterised by cartoon-like decorative surfaces, bold patterns, and vibrant colours. Woods completed a major architectural commission in South Korea for the 2018 Winter Olympic Games in Pyeongchang and designed an interior for the Comme des Garçons’ flagship store in Osaka. His works are held in major collections including the Saatchi Collection, London; Victoria and Albert Museum. London; British Museum, London and the Museum of Modern Art, New York.