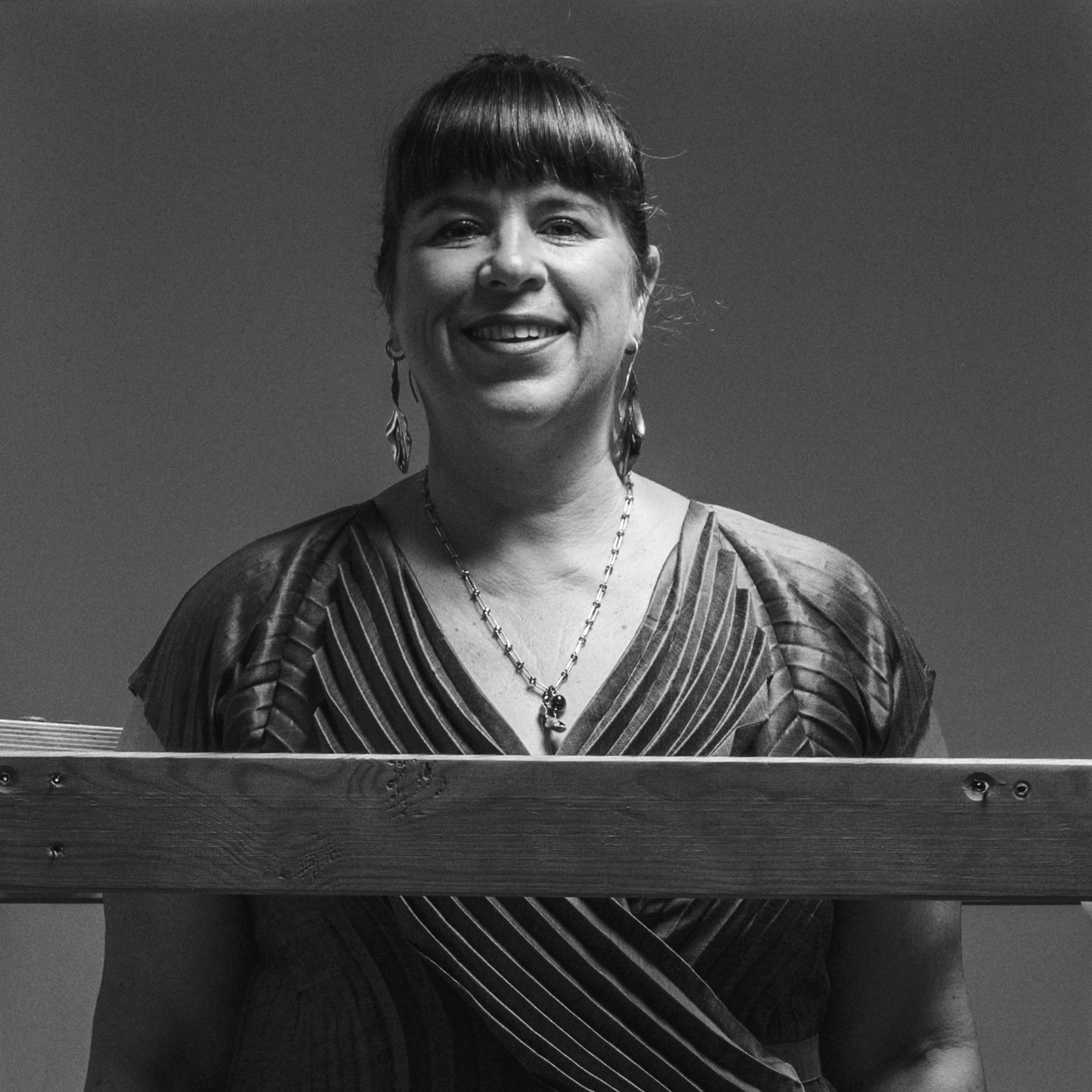 Joana Vasconcelos is a visual artist renowned for her monumental sculptures, whose 25 years of practise stretches to drawing and film. She updates the arts & crafts concept to the 21st century and incorporates everyday objects with irony and humour, creating a bridge between the domestic environment and public space while questioning the status of women, consumerism society, and collective identity. International acclaim arrived at the first Venice Biennale ever curated by women with The Bride in 2005. In 2018, Vasconcelos became the first Portuguese to exhibit at Guggenheim Bilbao with a major retrospective.